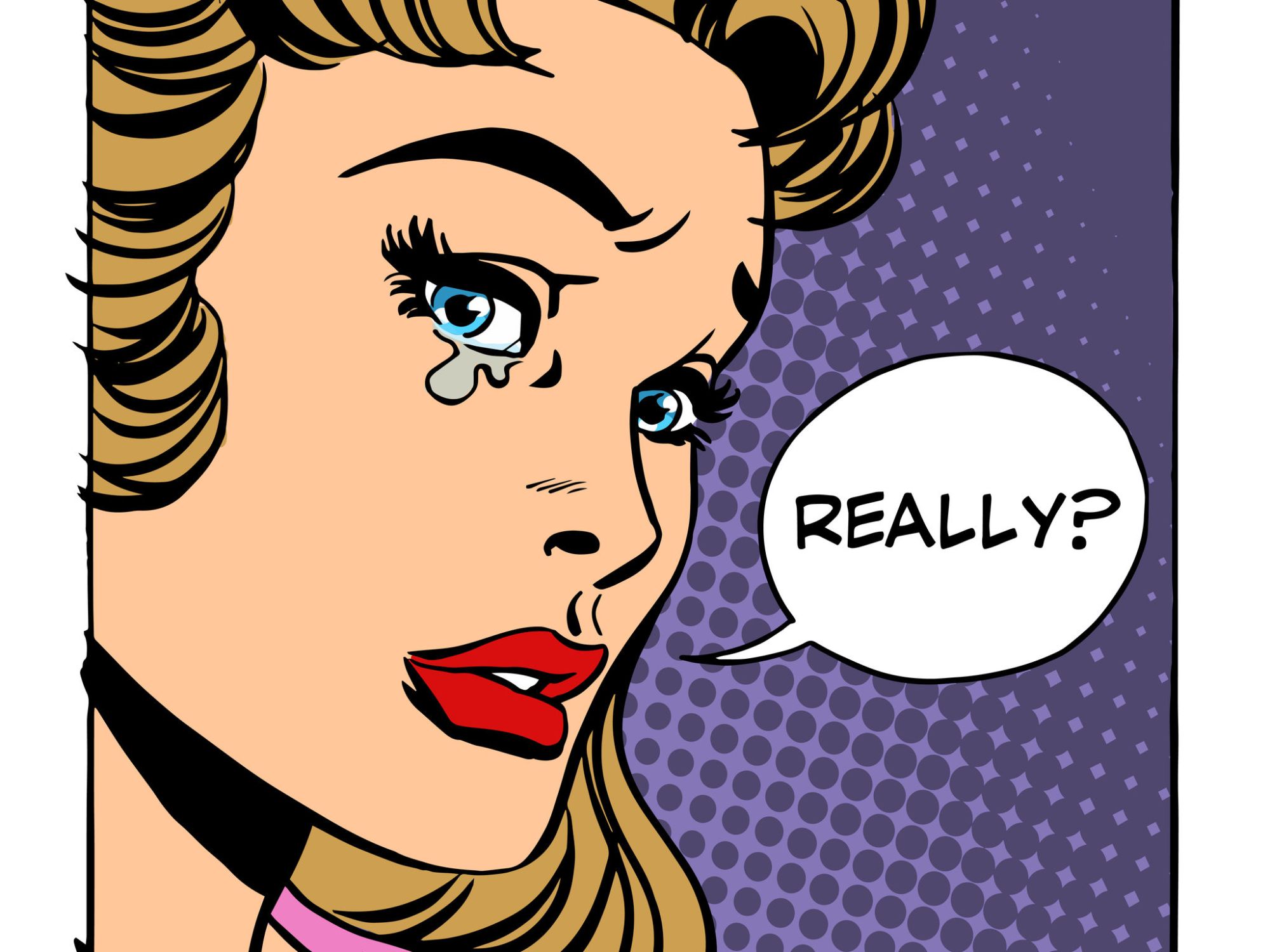 When Stieg Larsson brought Lisbeth Salander into the world, he brought a female protagonist without peer. Love her. Hate her. There was no easy way to compare her to other protagonists. She had a lousy attitude. She had an unshakable inner consistency that conformed to nothing. She didn’t expect anything from anyone, and was frankly taken aback when anyone cared for her. She, herself, cared for very few people, but the people she did care about received all she had. Which, frankly, wasn’t much.

Enter David Lagercrantz. The author brave enough to undertake the job of completing the series. I say brave because he evidently doesn’t share Larsson’s view of much. In the first book he authored, he relegated Salander to a back seat as he filled in the back story of some of the other characters. He also gave us a bit more about Salander. That was okay – but barely. He wrote well. He kept the plot moving. He set things up for the next book… All things that someone writing with someone else’s character should do. I mean, if you want to write your own character, make one up and write your own book.

In this newest book, “The Girl Who Took an Eye for an Eye,” Lagercrantz evidently decided he was not sticking with the program – unless the original program called for Larsson to gut Salander and turn her into a caricature of herself. It was sad to see and devastating to behold as the last page was turned. It felt as if someone I respected and looked forward to learning more about on her own terms had been cleaned up, dressed in appropriate clothing, and set on the path of normalcy – as if Salander had been gutted and turned into a very unsatisfactory version of herself – while still proclaiming that the book was A Lisbeth Salander Novel and part of the Millennium Series. Get real.

Part of what has me so incensed is that there is a long tradition of others writing with someone else’s characters. Nancy Drew comes to mind immediately. Over the years, Carolyn Keene has been the name assumed by the many writers who have continued the series. The language has been updated from roadsters and chums to modern usage, but Nancy Drew is still the girl sleuth. She may change with the times, but she has not changed who she is. She may be part of mysterious events that are more in keeping with modern tastes, but she is still driven by curiosity and a sense of what is right. The authors writing her adventures have remained true to the character. That is part of the deal when you take over a character from another  writer.

As for Salander and Lagercrantz — I won’t be more specific because I don’t want to be a spoiler. All I will say is that the set up for the next book is utterly unacceptable to those who look forward to another volume featuring the amazing character that was Lisbeth Salander. It’s time to put Lisbeth Salander to rest. It’s time for Lagercrantz to take his chances with a series of his own.

All I can say to David Lagercrantz about this debacle? Shame on you.